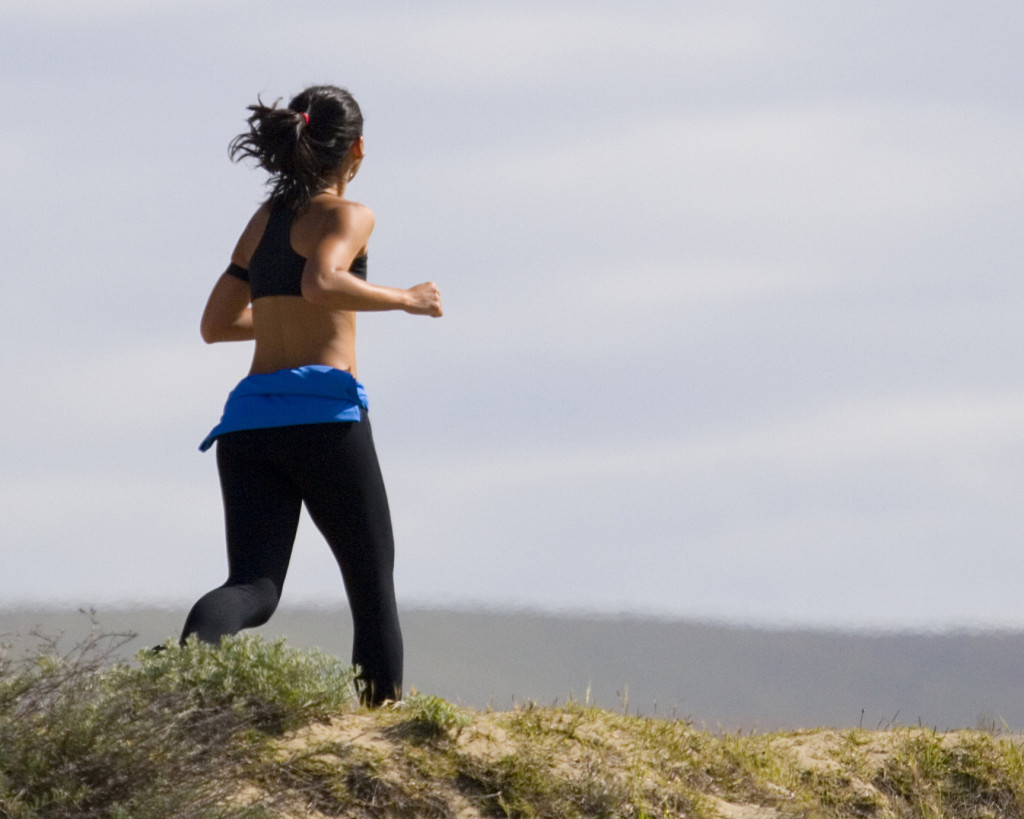 All you need to know is that HIIT is a better fat burning workout than steady state exercise. Why does it burn fat better than jogging or other kinds of aerobics? Read on to find out.

Your body’s ability to burn fat is important for your overall fitness and health. For those of you who want to burn fat the most effective way possible, look no further than HIIT. High intensity interval training has been around for many years, dating back to the 1930’s. Since then people have seen metabolic benefits and improvements in aerobic fitness.

In a review of multiple studies that measured fat loss on it’s subjects performing HIIT and steady state exercise, known as SSE, the subjects who had performed a HIIT regimen saw more fat loss than those in the SSE group. At a minimum, people were seeing the effects on the body in as little as 2 weeks when incorporating some kind of high intensity interval training.

There’s no contest when it comes to which style of exercise burns fat more effectively. HIIT is a better workout for burning fat than steady jogging. If you spent the same amount of days working out, you’d see a greater increase in fat loss by doing a 20 minute HIIT workout rather than 40 minutes of light jogging. This is counterintuitive to the myth that the more time you put in the better off you will be. How you use your time working out matters when it comes to getting in shape.

HIIT increases insulin sensitivity and muscle oxidative capacity. Professor Jamie Timmons, of the University of Loughborough, attributes this the nature of high intensity interval training because it will use 80% of your muscles vs. a 40% when you do a steady state exercise such as jogging. In other words, you aren’t generating any more body fat while you are using the fat you already have, burning it off as energy.

HIIT also activates certain processes in the body that help you burn fat after training. Although the science is not exactly clear, it appears to have an effect on your resting metabolic rate. It seems to increase it, causing your body to burn more calories at a faster rate after workouts.

This can be attributed to a higher rate of excess post-exercise oxygen consumption that your body goes through after a HIIT workout, known otherwise as EPOC. In another study that measured EPOC, the rate was higher in subjects who performed high intensity interval training when compared to those who partook in steady state exercise.

Those high levels of oxygen help burn fat after your workout creating what is known as the “afterburn effect”. The extra oxygen your body is taking in is helping you break that fat down, releasing energy, water and carbon as a byproducts.

These things put together, the short intense workouts, the increases in insulin sensitivity, the bodies ability to oxidize and burn fat, is why HIIT is a much more effective fat burner than steady state exercise.

The next time you want to burn a little more fat, consider doing some short HIIT workouts instead of going for the normal long jogs.

If you’d like to do a similar workout that the subjects were doing in the experiments, perform intervals on stationary bike. They would do an all out burst for a short period, followed by a longer period of rest (usually 1.5x the burst period). For example 8 second bursts of speed followed by 12 seconds of a slower pedal. Try to perform 10 rounds. I suggest you give it a shot!

Now get out there and get to work!

Ready To Get Ripped?

Sign up today to become a HIIT Academy Student and receive a free weeks worth of workouts! 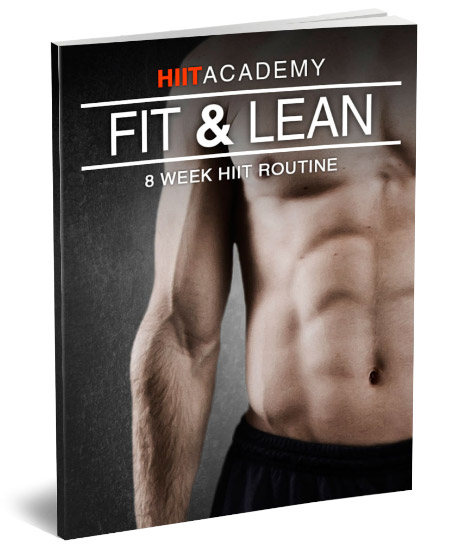 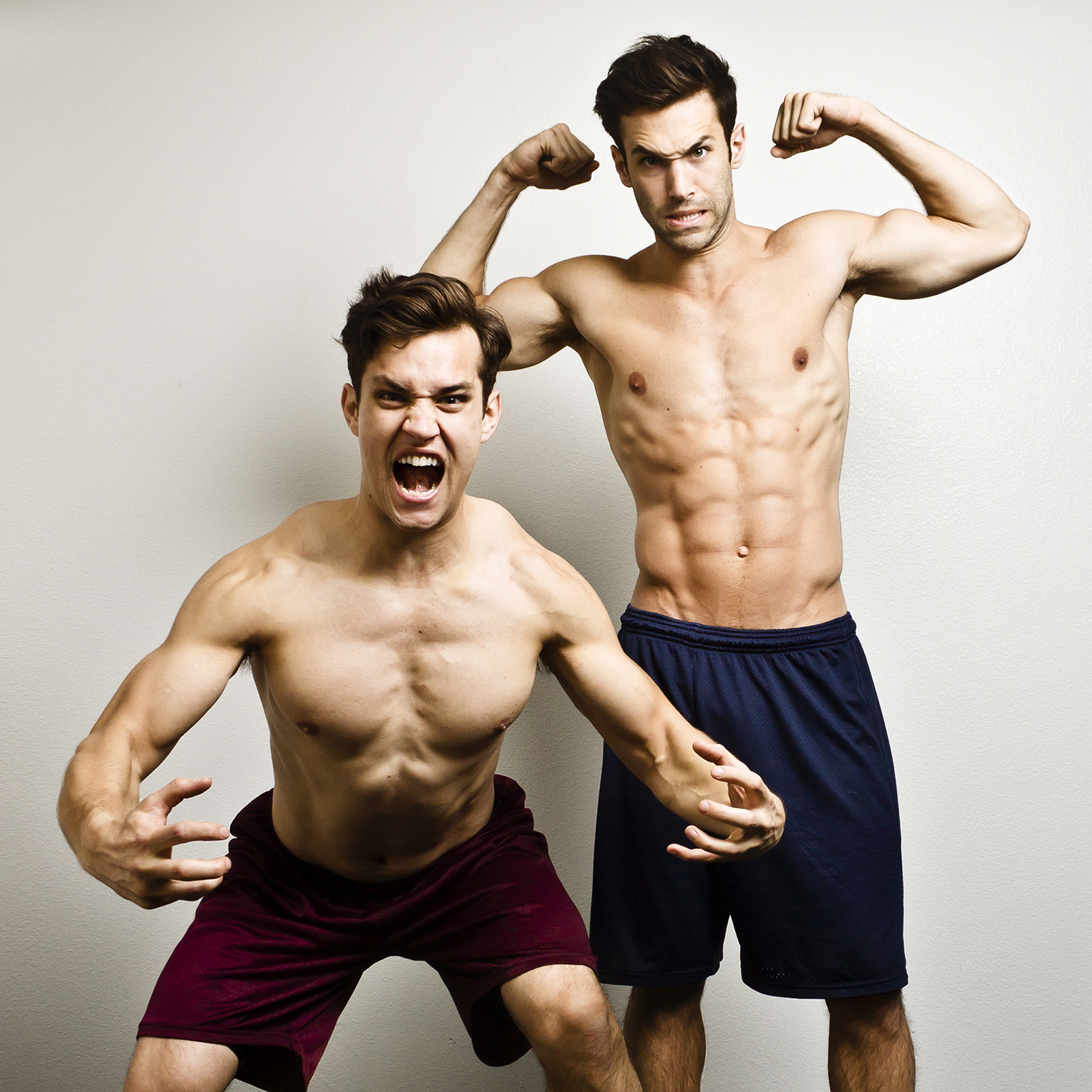